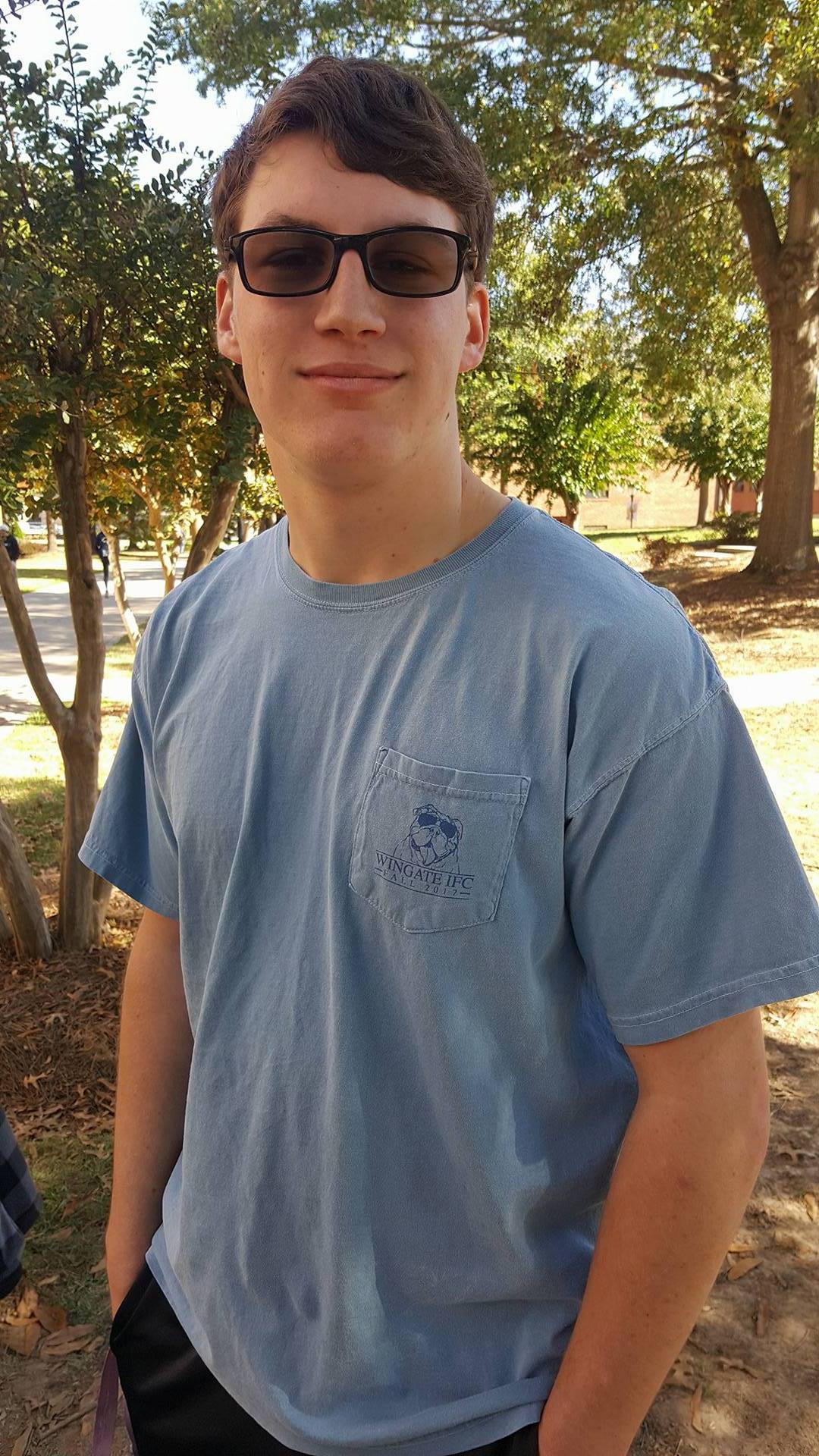 The News Editing class is getting responses to this question from Wingate students this afternoon. After last night’s game the Los Angeles Dodgers and Houston Astros are tied at one win each. 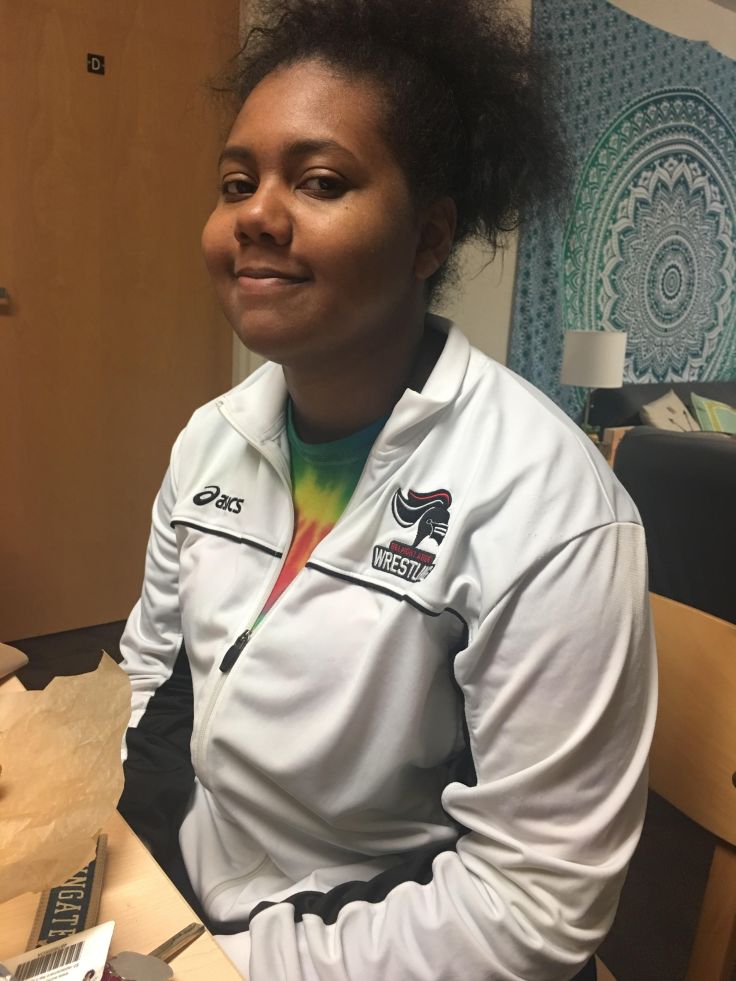 “I’ve never really been a huge baseball fan, but I usually pull for the underdogs. In this world series between the Astros and Dodgers, I’m hoping that the Astros win because this is only their second time being to a world series.” –Ayanna Witherspoon, sophomore, Human Services major

“I say the Astros (will win). They seem like a great team, who click together as a group. The Dodgers were a little arrogant coming in.” – Robbie Thomas; Junior Math Major

“I think the Dodgers are going to win they seem good this year.” -Stephen Fisenne, Public Relations Senior

“I think the Dodgers are going to win. They have a stocked team. I enjoy it when Clayton Kershaw is pitching the game.”  -Jaleen Miller, Management Sophomore 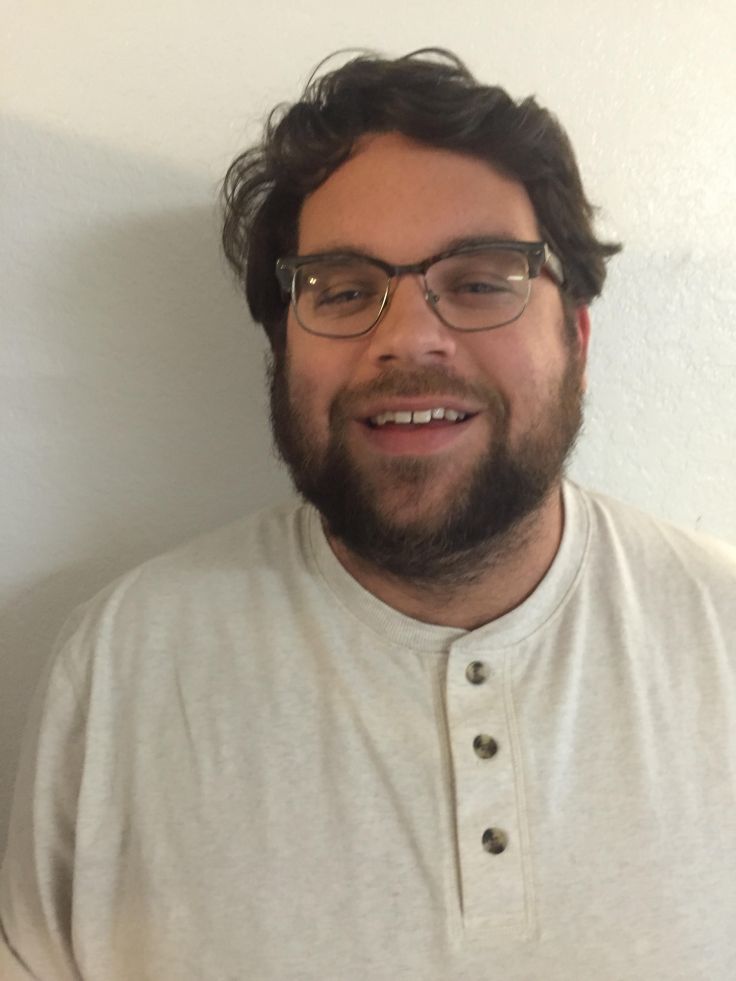 “The Astros, they have a higher power offense than the Dodgers do.  The Dodgers have them beat in pitching, but all they really have on offense is Yasiel, Puig, and Turner” – Bruce Booreman, Senior Music Education

“I think the Dodgers are going to win the World Series.  They have home-field advantage for the series, the best pitcher in the majors with Clayton Kershaw, and a strong offense to help them score runs.”  – Stephen Potter, Senior CCR major