The Wingate Women’s lacrosse team has started their season. So far in the 2022 season they have played a total of three games, two at home and one away. 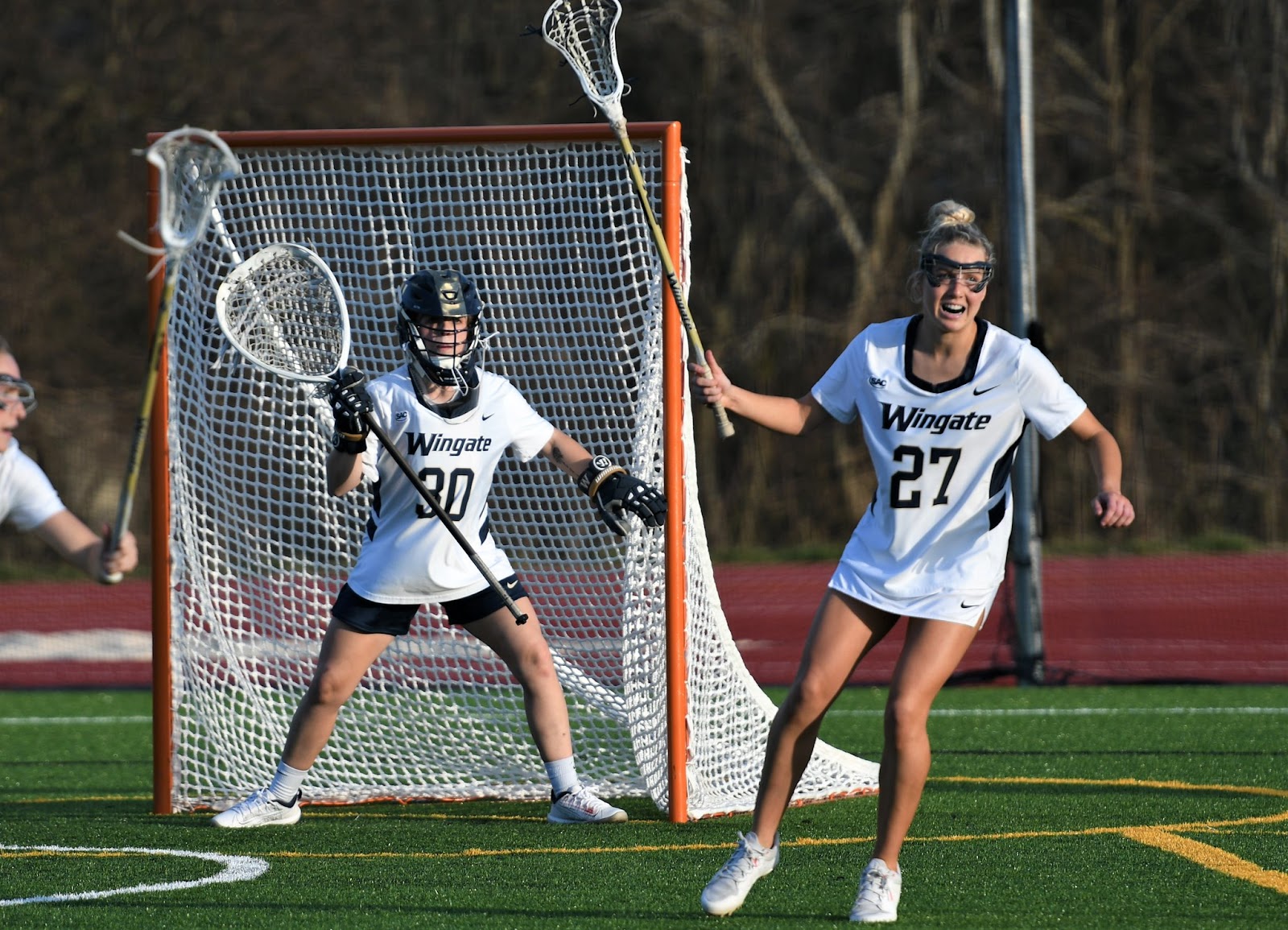 The dogs had their home opener on February 12th at Graham Gill field.

They opened their season with a ruling 20-5 victory over North Greenville. Throughout the game, there were a total of 10 players who contributed to the scoreboard. Within the 10 players that contributed there were 7 Bulldogs who had scored multiple goals.

This was a great way to start the 2022 season. There were a lot of fresh legs that were sent out to play along with a ton of familiar faces. They even had a freshman goalie start. Rango ended up having 8 saves throughout the game against North Greenville. The following weekend the Bulldogs traveled to Belmont Abbey where they locked in another win. The Bulldogs had a 9 point lead in the first quarter and ended the game with a 16-7 victory. It was another amazing game for the Bulldogs where several players contributed to the game.

On Friday, February 25, the Dogs faced their second team at home. The Bulldogs took on Young Harris resulting in another huge victory going 19-6 with 11 different players putting points up on that scoreboard. After this game, the Dogs are leading with a 3-0 this season and have won a total of 13 straight home games. Several Bulldogs got a chance to shine on the field including a freshman goalie named Riley Boone who had a total of 4 saves. 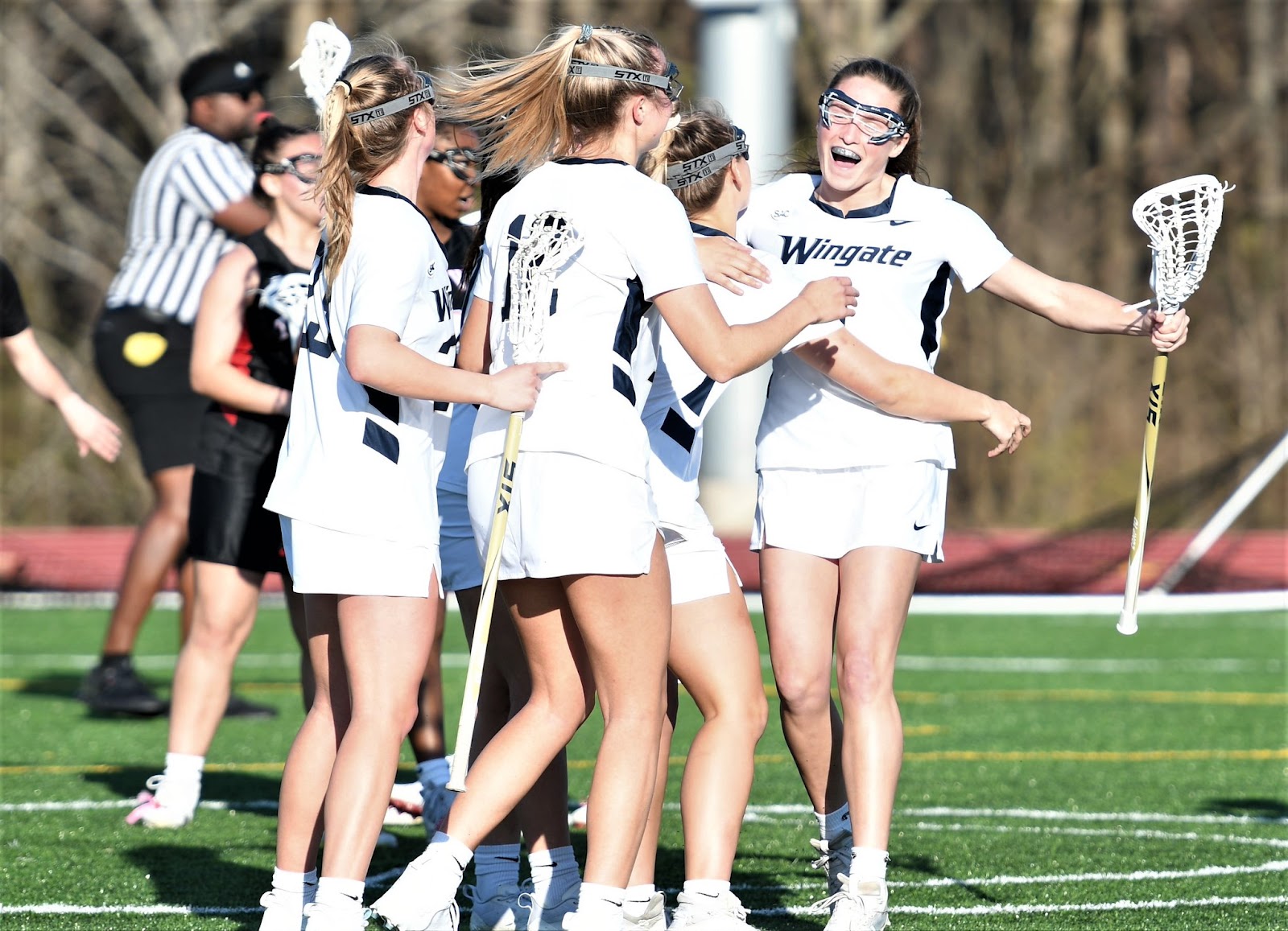 This is looking like a great year for the Wingate Women’s lacrosse team. Saturday, March 5th the dogs take on Limestone at home following a week in Florida for their spring break trip playing Palm Beach Atlantic and Florida Southern.