Wingate journalism students will be doing Election Night stories and posting material to The Weekly Triangle’s Facebook page this evening. Until then, here’s something to whet your appetite for our political coverage. COM 220 News Writing students ask other Wingate students if they’ve already voted of if they planned to:

Class members Andrew Elliott and Kyle Brodt talked with sophomore biology major Nadean Coufal. She said she had voted, and Andrew and Kyle asked her if the issue of the Supreme Court was a factor in her vote. “No not really,” she said. “I’m just focusing on who I want to be president.”

Sophomore T’Kahila Cornish voted today. She said, “This is the first time I’m able to vote. I am going to exercise my right because I want my voice to be heard.” 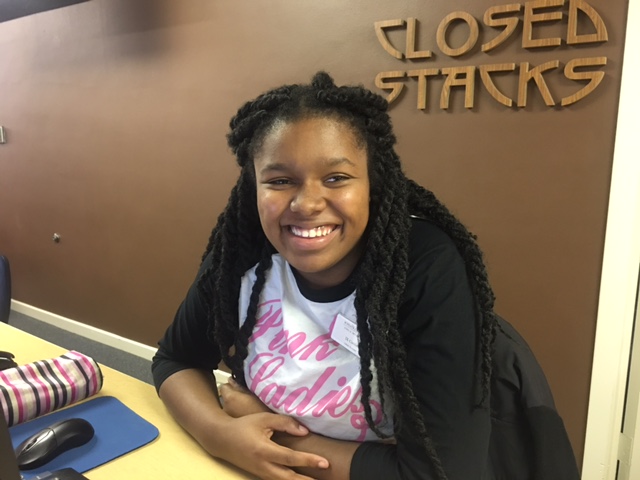 Jackson Kaplan and Asherel Kaseorg talked to this student, who didn’t mind telling us who she was voting for:

Christina Kroeger and Brandon Bowles interviwed junior elementary education major Kelly Shiverdecker. She said she voted early because she has a late Tuesday night class and wouldn’t be able to make it home in time. “I voted early because it’s my right as an American to have a say in the presidency.”