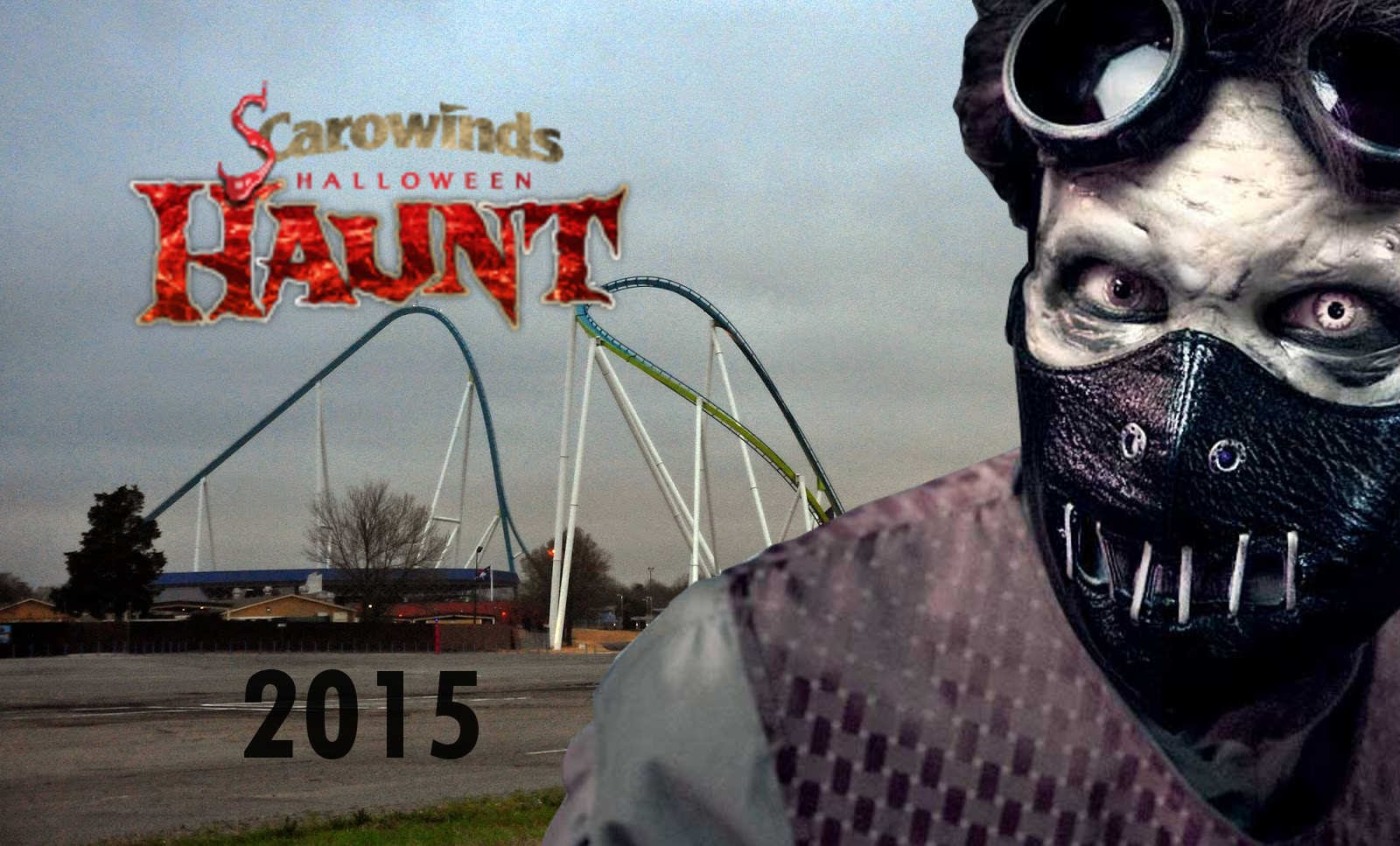 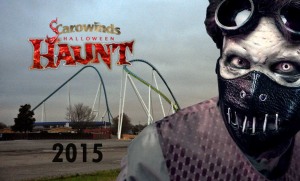 Walking through the gates of Scarowinds is the equivalent to stepping into Disney’s famed Halloween movie, “Halloweentown.” Except this is the MTV version, where the friendly ghosts and goblins seem to have taken the wrong turn and became the receivers of endless torture and mad scientist experiments.

For a couple of weeks throughout the year, usually spanning from the end of September to the end of October, the family amusement park, Carowinds, is less concerned with high action thrills than it is with providing scare-seeking chills.

Scarowinds is an adventure within itself, but if you are looking for a little added entertainment, do what I did. Find ten of your closest, loudest friends to partake in the adventure with you, and you will be in for an interesting time.

“As soon as you step in the park you know it was a bad idea but you’re still excited to see what’s going to be there when you turn the corner,” said Wingate junior Abby Saehler.

Whether you are a self proclaimed scare enthusiast or you get dragged to Scarowinds by your persistent friends, the variety of attractions is broad enough for everyone to find a scare to their liking.  There are four main types of attractions: mazes, rides, scare zones and shows.

There are seven different mazes, each with a different theme to cater to each individuals’ worst nightmare: a psychiatric hospital, creepy corn maze, a toy store where the toys are created with human parts, a fun house filled with demented clowns, the land of the zombies and a slaughterhouse where homeless people are mixed in with the livestock.

Mazes are not the only place that you will see monsters. Every walkway is transformed between rides into “scare zones”. Employees lurk around in full costume and sneak up on people before venturing through their next maze or riding the next roller coaster.

“Honestly the best part is that the employees who are dressed up refuse to leave you alone,” sophomore Katie Bludau said. “If they pinpoint you as one of the ones who wants to be left alone, you’re done for.”

Carowinds is usually a go-to family friendly option in the Carolinas, however the coming of the fall season brings with it something wicked in the air. Scarowinds becomes the place to be for horrors and haunts alike. Whether you are interested in riding North America’s longest roller coaster or searching for a scare, the opportunities for thrills are endless at Scarowinds.