Baseball’s World Series starts tomorrow and the COM 220 News Writing class went out on campus today to see who was going to be paying attention to it. Will the winner be the Chicago Cubs or the Cleveland Indians? What do you think?

Others are rooting for less analytical reasons:

Class members Delaney Smith and Kendall Sienon talked with finance major Chris Birozes from Suwanee, Ga. He said he’s only going to watch the Series because his roommate is. He said he’d like to see the Cubs win.

Class members Jackson Kaplan and Rachael Robinson interviewed Matt Urbancyzk, graduate assistant for intramural and club sports. He thinks the Cubs are going to win because of superior pitching. “I(‘s the year to break the 107-year curse,” he said, referring to how it’s been since the Cubs won the World Series. 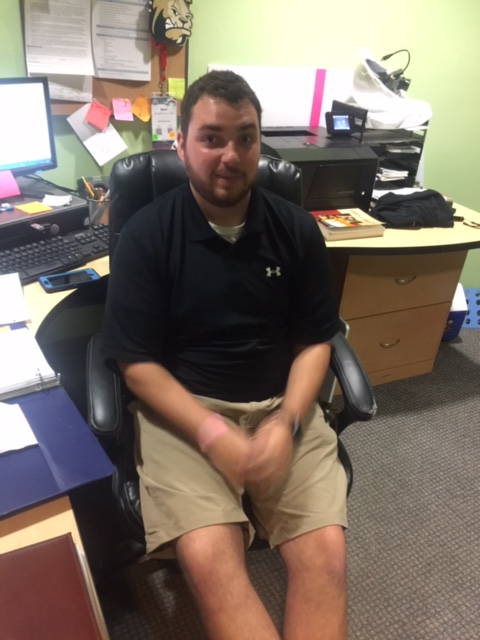