Since the ripe age of five years old (or sooner for some), we have been told that the United States is the greatest country in the world. We’re number one in so many things – student debt, divorce, covid deaths, and… something positive, I’m sure. But one thing we’re the absolute worst at? Having a high-speed transcontinental railway.

That’s right! We don’t have one, that’s the worst thing about America… after all the other stuff.

Other developed countries have them. Western Europe, China, and Japan have the fastest trains in the world, the two fastest go faster than a plane. For some perspective, driving across the country from New York City, NY  to Los Angeles, CA would take 41 hours, if you never stopped. The typical plane ride of the same distance takes between six and seven hours. 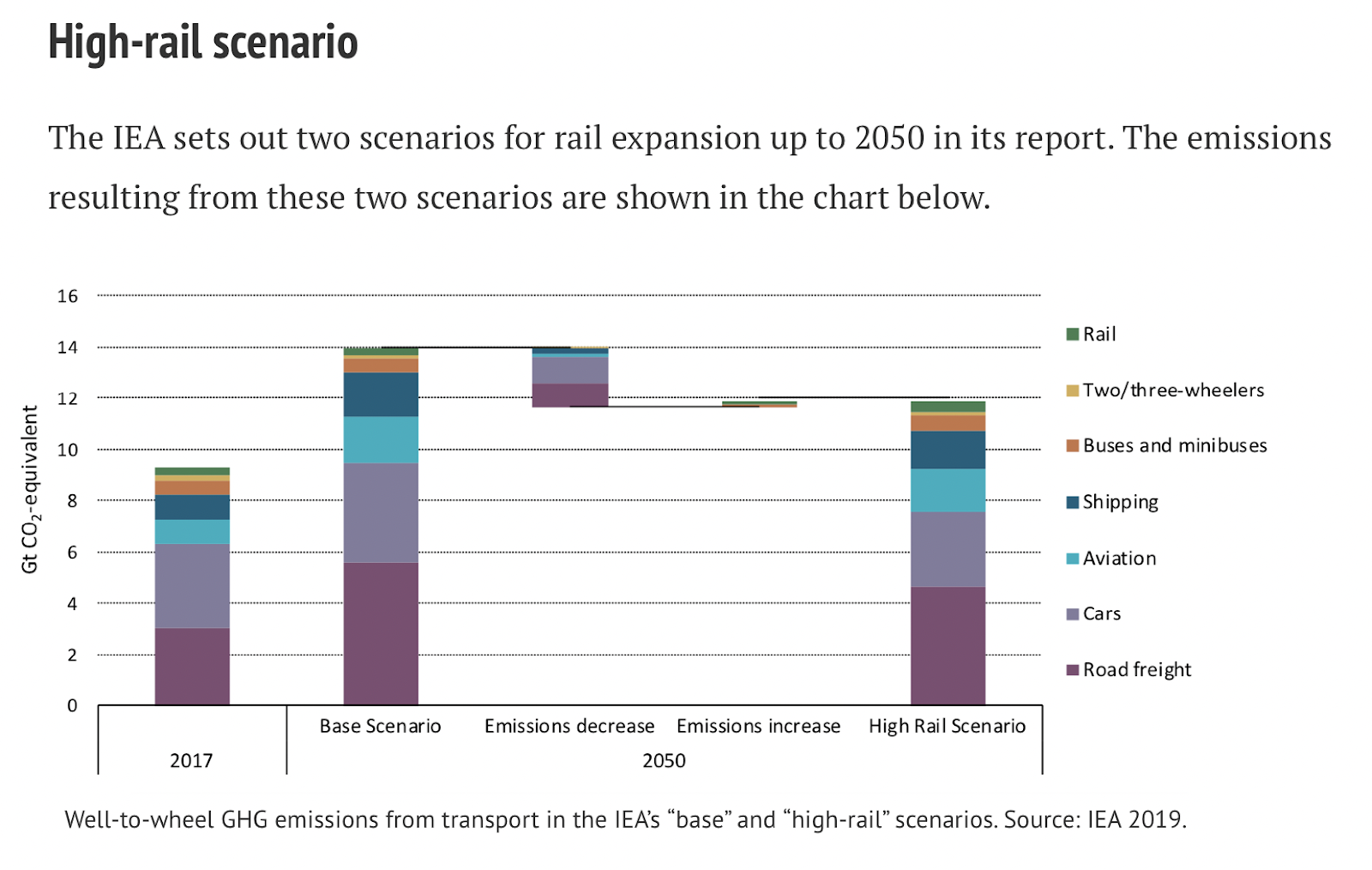 Our railway systems are limited. The most famous train system here is the  New York City subway, which is not even close to high speed. The average traveling speed is around 17 mph, with the highest speed being 55 mph. Our fastest railway is the Amtrak Acela Express, whose speed can reach 150 mph, but averages at 66. Even at its fastest, it is still not considered high speed. 150 mph would get you from New York City to Los Angeles in around 18 hours but only if the train never stops. It would also help if the Amtrak Acela didn’t start in Boston and end in Washington DC.

Europe has several systems spanning across western countries. The fastest European train is located in France and is called the Train à Grande Vitesse (TGV) which translates to “high-speed train”. The average operating speed is 200 mph, making the trip (you know, NYC to LA) 14 hours long. Its record speed of 357 mph cuts that time almost in HALF. A little under eight hours! That’s only 40 minutes slower than the typical plane ride.

I don’t know about you, but that’s still not fast enough for me.

The fastest train in the world is in Japan. It’s the L0 Series Maglev. Its average operational speed is 310 mph and its record speed is 375. It cuts the 40-hour drive down to only NINE hours. This train isn’t carrying passengers yet as the technology is still being perfected.

These high-speed trains are typically around the price of a plane ticket, but they’re far better for the environment. Planes produce 12% of CO2 emissions, road transportation produces 74%, rail travel and freight are only responsible for 1%. One single percent. That’s it. Of course, that percentage would rise if more people started using trains instead of planes or cars, but it still wouldn’t be as high as cars or planes.

I mean, come on. We’re phenomenal in making new parents return to work before the baby even crowns and having people die from treatable illnesses because they can’t afford healthcare.