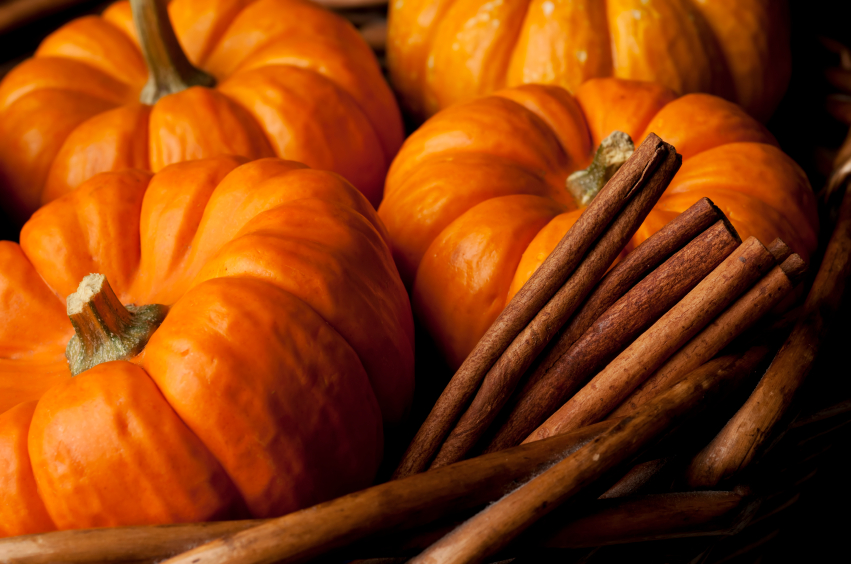 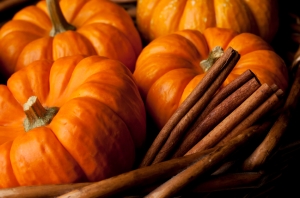 “Pumpkin spice and everything nice” is how the saying goes for Americans during the fall season. When they say “everything”, they literally mean anything and everything edible.  From candy and doughnuts to yogurt and cereal to even pasta sauce, American businesses saw the rise of pumpkin spice popularity and took advantage of it by adding pumpkin spice to almost every food imaginable.

I went around campus and asked several students the same questions pertaining their opinion on the Pumpkin Spice fad and I found quite a bit of controversy. Student athlete Valerie Griesche applauded the use of pumpkin spice. “I like pumpkin spice. I think it tastes really good,” said Griesche.

On the contrary, student athlete Eric Ordaz, feels quite the opposite. “It’s pumpkin but it’s not sweet. It’s disgusting. I don’t know why it’s such a big deal,” said Ordaz.

The obsession with pumpkin spice was not always so overbearing.  How did this simple spice become such a big hit?  Let’s dive into the cinnamon sweet past of this traditionally thanksgiving spice to discover the answer.

According to Melissa Mcewen, a journalist for the “Chicagoist”, the origin of pumpkin spice is a little foggy. After digging through pumpkin’s culinary history, it was found that pumpkin pie has always been made with four basic ingredients: Cinnamon, nutmeg, ginger and allspice.

In the 1950s, McCormick & Co. came out with “pumpkin pie spice”, which contains all of the spices needed to make pumpkin pie added together into one.  Later, the spice’s name was shortened to just “Pumpkin spice” and this is where the name originated, said Mcewen.

In 1996, the taste of McCormick’s “Pumpkin Spice” was duplicated and created into a hot beverage; coffee. This was the beginning of the pumpkin spice invasion. Home Roast Coffee was the first to use America’s favorite fall flavor in their coffee and it soon spread nationwide.  By 2004, nearly every small and large coffee business was selling pumpkin spice coffee in the fall seasons, said Mcewen. Student athlete, Cait Coughlin, likes the little extra holiday flavor in her coffee. “It adds a hint of flavor and sweetness,” said Coughlin.

As of this year, Starbucks is changing their Pumpkin spice latte recipe.  Customers complained about the artificial flavor of the drink and now Starbucks is replacing the artificial flavor to make the taste more natural according to Katie Little, journalist for CNBC.  Student Catherine Toste agrees with the change in ingredients. “I like pumpkin spice at Starbucks … you can actually taste the real pumpkin and cinnamon.” said Toste.

There is a lot of controversy pertaining to the use and enjoyment of pumpkin spice. Many of the students that gave their opinion had either a positive look on pumpkin spice or a negative one.

There was one response that stood out from the rest.  It wasn’t for or against pumpkin spice.  It was just pure fact. Vika Arkhipova an international student athlete from Russia was completely unbiased and honest with her answer. “I think that pumpkin spice is such an American thing,” said Arkhipova, “I never even heard about it before I got here, so I decided to try it. Sometimes it tastes good but many times it is absolutely terrible. It is so inconsistent, I just gave up trying.” When it comes to consistency, Arkhipova couldn’t have said it better.

There are so many different versions of pumpkin spice it’s hard to have an overall opinion on the spice itself. As the holidays roll around, whether you are a fan of pumpkin spice or not, you can always rely on a good piece of homemade pumpkin pie to get you in the holiday mood.

2 thoughts on “The Invasion of Pumpkin Spice”